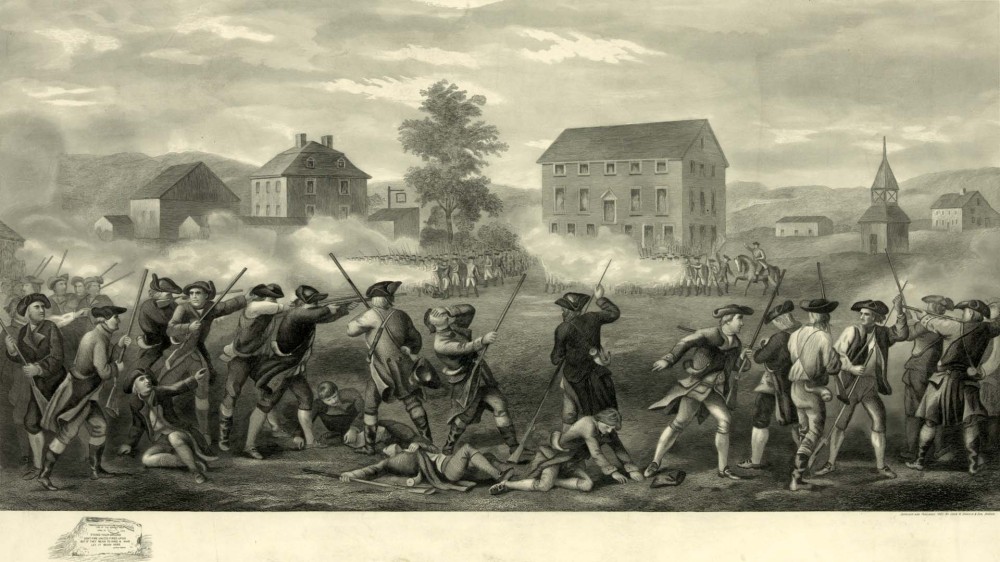 Many people see the 2nd Amendment to the United States Constitution as the source of their gun rights. While it was an important part of the American Revolution for a government to recognize that such a right existed, the right to bear arms is among the most fundamental human rights and preexisted any documentation. For this reason gun rights could be called “gun rights,” “the right to self-defense,” or any number of other terms implying origins under Natural Law. Natural Law can be defined from a number of angles. For Christians such as myself, it’s an undeniable set of principals and rights that are obvious to the human conscience as given to them by God. For others, the Roman Statesman Marcu Tullius Cicero stated it quite well that “…there exists a law, not written down anywhere but inborn in our hearts; a law which comes to us not by training but by natural intuition (1).” In my view, using the term “second amendment rights” is completely inappropriate, as the 2nd Amendment did not create or grant such rights, it simply recognized them and codified them into the very foundation of US law.

This is the first of a few posts that I will write on gun rights. First, we need to ensure that we have a solid foundation for why the right to bear arms is fundamental. Then, we can discuss what’s wrong and what should be done at the personal, local, state, and federal level to ensure that those rights are defended from government infringement at all levels.

A Short History of the Right to Bear Arms

The idea of a right to bear arms isn’t new. It has been in Western philosophy for at least 2400 years, and I’ll list some notable philosophers that developed and supported the concept.

As Seen by the Founders

Any honest student of US history and the philosophy of the Founders will find the obvious intent of the US Constitution and the Second Amendment to be obvious. A war of secession had been fought where the colonies separated themselves from what was then the largest empire in the world. A true revolution had already taken place in the minds of that generation and they were throwing off the tyrannical rule of a government that recognized no limitations to its powers. In Parliament’s American Colonies Act of 1766 it actually claimed the power to rule the colonies “in all matters whatsoever (7),” with no allowances for self-rule or local governance. So, here’s a summary of the approach taken by the US Constitution on the topic of bearing arms:

Note that rights were defined as negative rather than positive by the Founders. So, the “right of the people to keep and bear Arms” doesn’t mean that weapons should be provided to individuals by the government, it means that government should stay the hell out of the way on the issue.

For members of the (national) Libertarian Party, the party’s official platform includes the topic of self-defense and the right to bear arms:

Self- Defense. The only legitimate use of force is in defense of individual rights — life, liberty, and justly acquired property — against aggression. This right inheres in the individual, who may agree to be aided by any other individual or group. We affirm the individual right recognized by the Second Amendment to keep and bear arms, and oppose the prosecution of individuals for exercising their rights of self-defense. Private property owners should be free to establish their own conditions regarding the presence of person defense weapons on their own property. We oppose all laws at any level of government restricting, registering, or monitoring the ownership, manufacture, or transfer of firearms, ammunition, or firearm accessories.

As somebody whose philosophy is libertarian (lower case “l”) and a member of the Libertarian Party (upper case “L”), I believe that the philosophy and the party are well-aligned on this topic. I also believe that this philosophy has solid support in the very foundations of Western culture. These are values that we should be willing to fight and defend.

This was only a very quick overview on the topic of the natural right to bear arms. I’m going to write more articles on the topic of bearing arms. The next one will be about the problem, namely that the two large political parties and the largest “pro-gun” organization in this country all display serious flaws in the policies that they pursue. They’ve all been working against your right to bear arms and you need to know about it! After that, I’ll be writing about what we need to actually do about it!

What Can You Do?

Ohio’s Constitutional Carry Bills: Should We Support Them?

SCOTUS Strikes Down a Vaccination Mandate: A Constitutional Win?